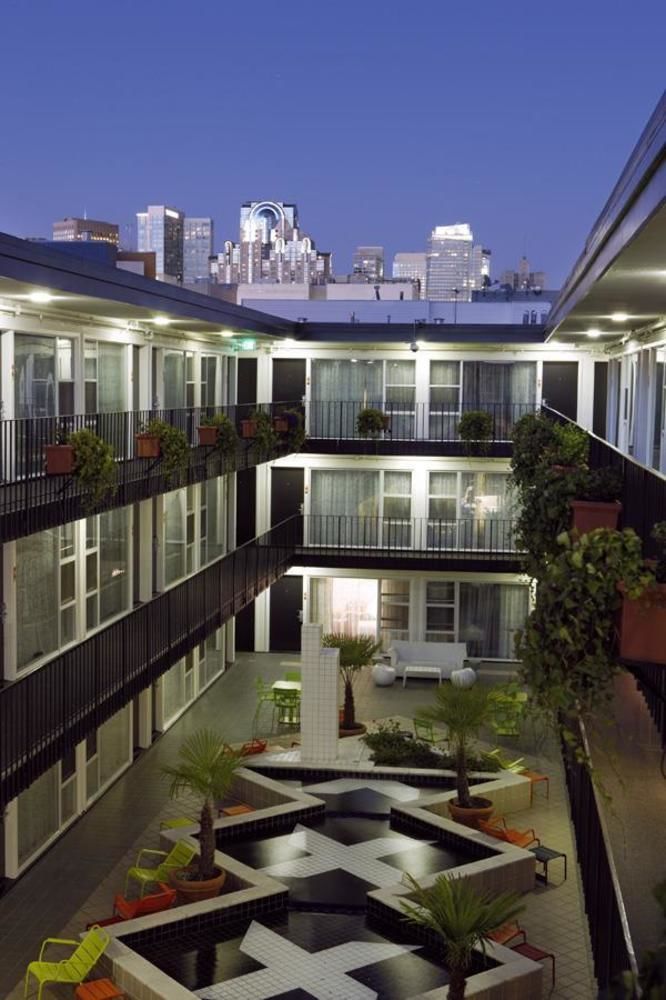 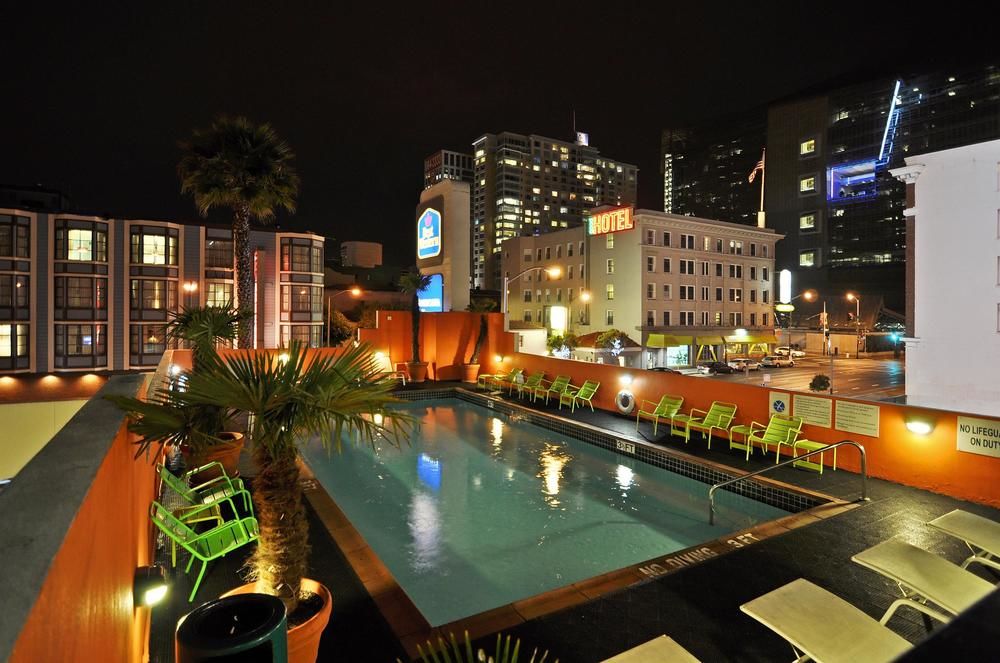 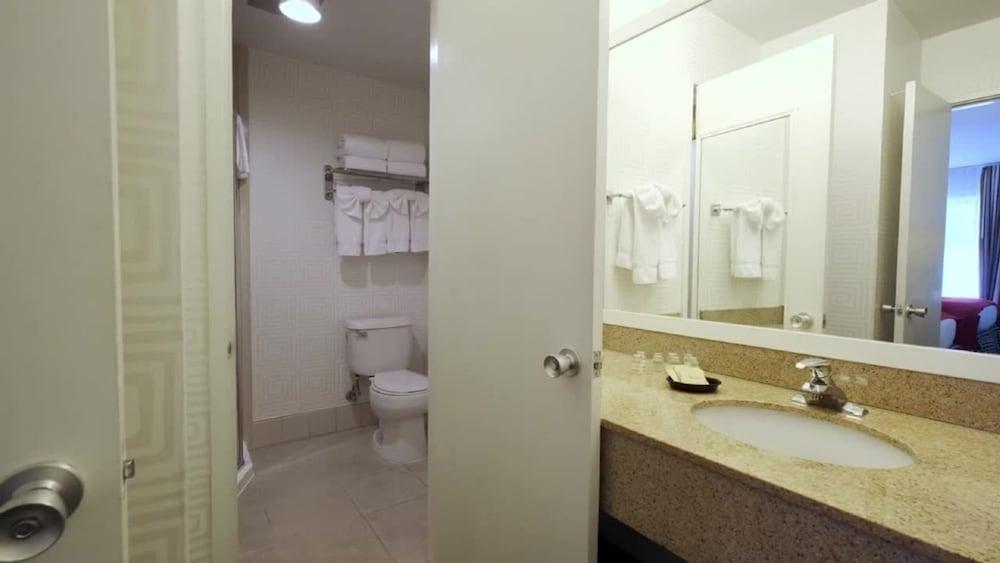 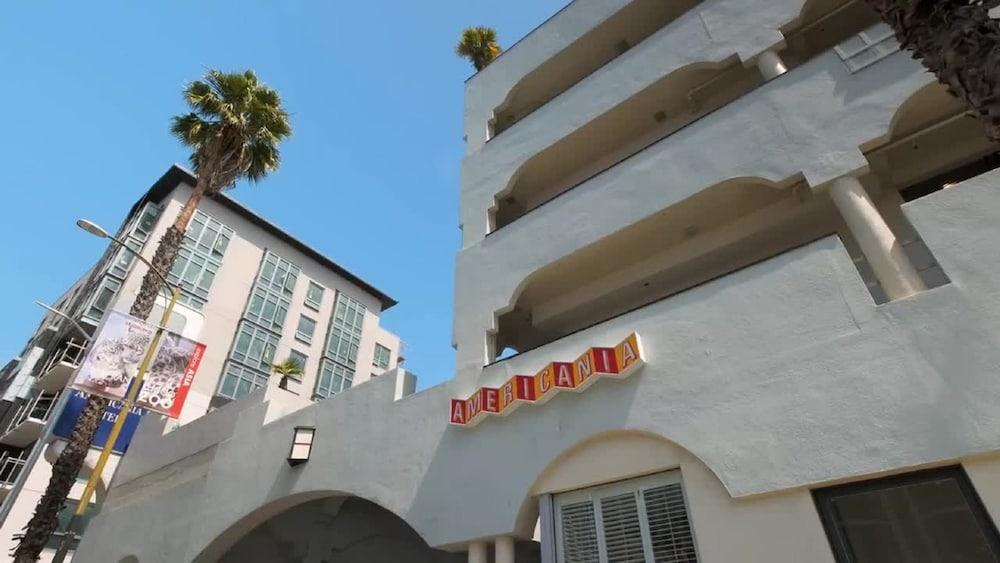 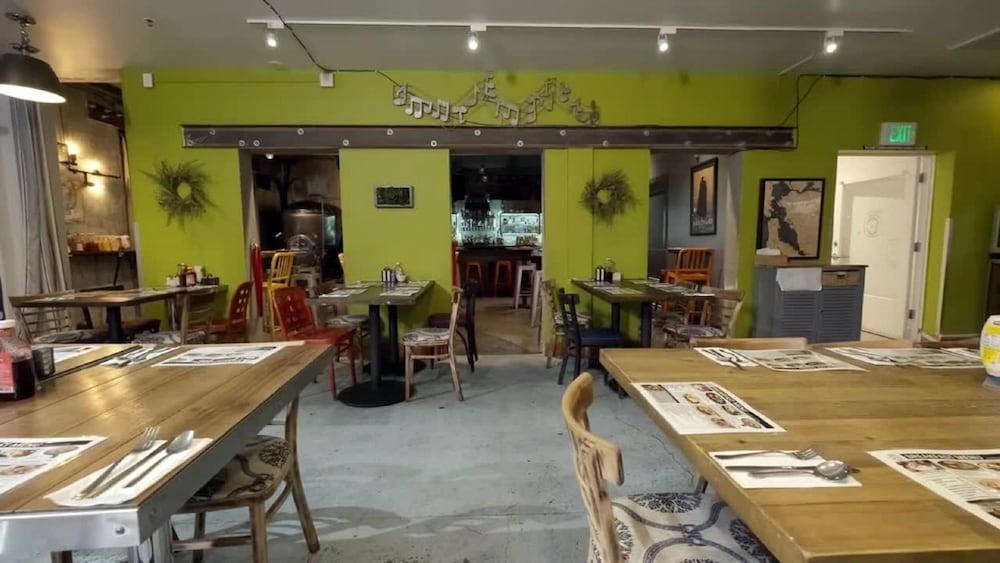 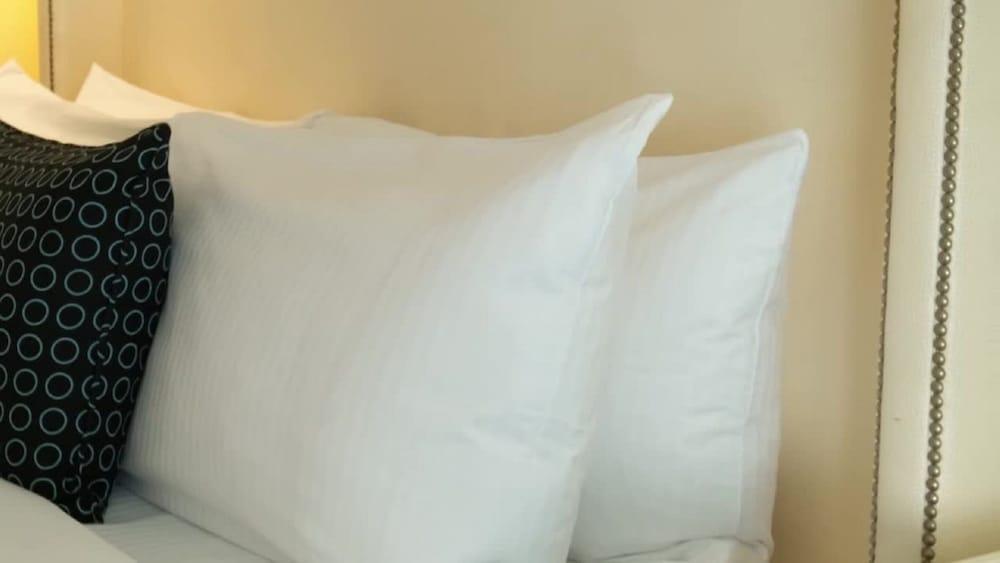 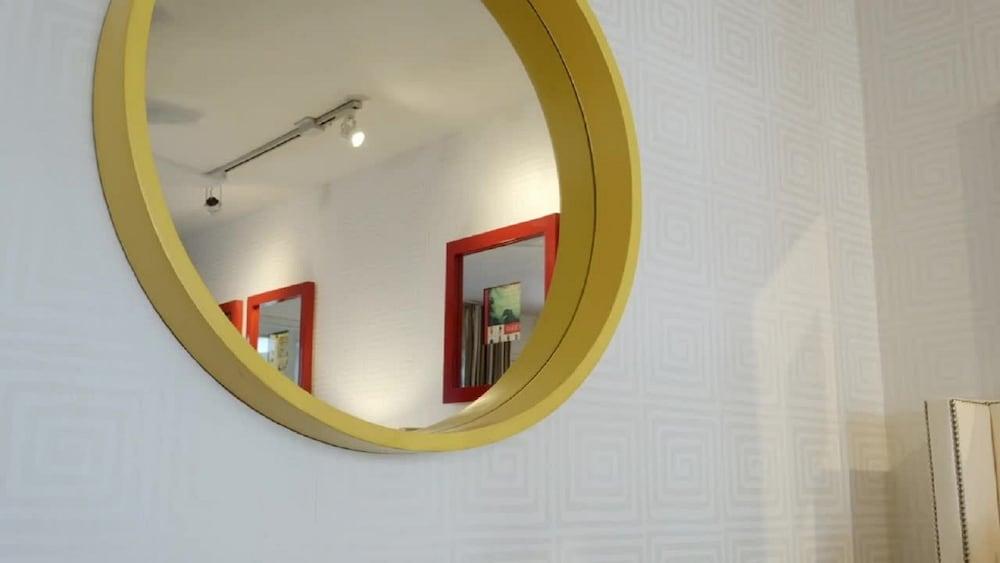 This unique city is awaiting your discovery and there’s no better way to start exploring than from the comfortable room of your San Francisco hotel.Market Street and the Civic Center are right around the corner from the hotel. If you’re in town for business at the Moscone Center, a conference or convention, you’re in the center of the city here. ATandT® Park, Alcatraz, Fisherman’s Wharf, Pier 39, Castro District, Golden Gate Bridge, Coit Tower, Lombard Street, the cable cars and Union Square all cause a big conundrum. Where do guests of this San Francisco hotel start? Maybe checking out a San Francisco Giants game is in order. There are several theater and concert venues nearby, so why not check out a show? There are also major shopping areas and restaurants nearby that demand a little attention.Proximity to local attractions and transportation is just one reason why guests keep returning to Best Western Plus Americania. The Moscone Center, where notable organizations including Google, Salesforce, Semicon, and Oracle® host their annual conventions, drawing a big crowd. Of course, the World Champion San Francisco Giants bring in guests from around the country to nearby ATandT Park. Checking out a show at SHN® Orpheum or Curran Theatre is a real treat.Special events like the Bay to Breakers, SF Pride Parade, Folsom Street Fair®, or the Chinese New Year Parade attracts guest from all over the country. The Marina, Pacific Heights, Mission Bay, and the Financial District also keep guests coming.Business travelers are delighted with our comfortable guest rooms and complimentary high-speed internet. This San Francisco hotel regularly hosts employees of the San Francisco Federal Building, U.S. Court of Appeals, Twitter®, Uber®, CNET Networks, Dropbox®, Yelp, Zynga®, Dolby®, Pintrest, and Salesforce.